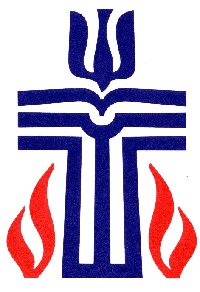 We are called to glorify God and to enjoy His presence,
bringing others to know Jesus Christ.

The Presbyterian Church of Cherokee was organized on June 5, 1870 in the Brick School House in “Old Cherokee” with nine members present. The sermon was given by Rev. Alex M. Darly who served as pastor the next five years. For a short time, services were held in the upper level of the McLean House, which had been a local hotel. Services were held in private homes, public halls, school buildings and stores until the completion of the M.E. Church which was open for a time for all denominations that cared to worship there. 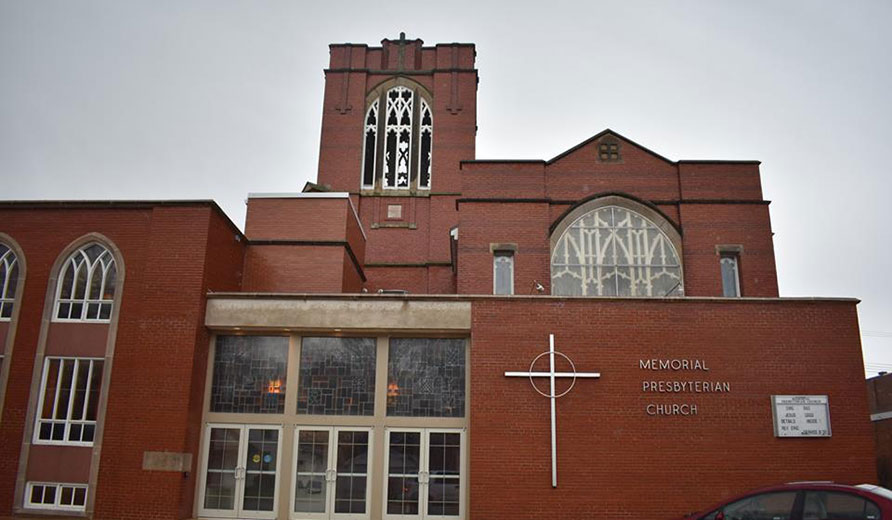 The Church filed its Certificate of Incorporation at the Cherokee County Courthouse on June 27th, 1871. With a steady growth in membership, the congregation began to solicit monies for a house of worship. In 1873, the church was able to erect a frame edifice on Main Street at the cost of $4,000. In 1884, at the dedication of a new addition, the name Memorial Presbyterian Church was adopted.

On May 5, 1909, the Session and Trustees met and selected the present location at the corner of First and Willow Streets, laying the cornerstone on September 25, 1910, and dedicating the building on November 19, 1911. In 1962, a Planning Committee selected plans for an Education Building, including changes that made the former Sunday School room a part of the sanctuary.

Memorial Presbyterian Church has been served by twenty-two pastorates.